Notice: Trying to access array offset on value of type bool in /home/jaguarpc/public_html/wp-content/themes/JPC/template-parts/post/content.php on line 3

Apr 01, 2014
Share With
JaguarPC has been selected as the premier web hosting company to test and deploy a state of the art nanite, also known as nano bot driven, security suite across its server fleet. Bug Shield is the most advanced virus, malware and spam eradication technology that has ever been produced. All of the teams are very excited 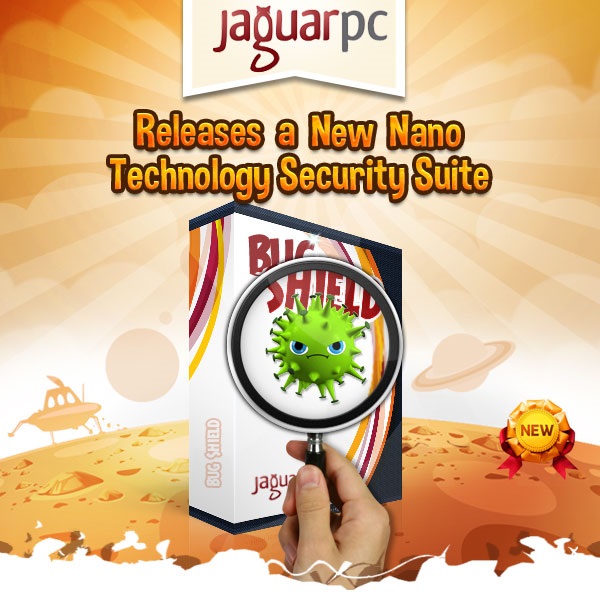 that the company has been specially selected for the experimental project. It has been a very hush, hush event up until today. The onsite staff at JaguarPC’s data center released the nano bugs into its servers about a month ago and the improvements have been very positive. This nano bot technology is able to wipe out security concerns from inside the server. The biologically alive software uses AI (artificial intelligence) to identify harmful and malicious elements on the servers. Once released into the servers the microscopic bugs act as a life form with an adapted AI mind that is able to identify threats and potential problem areas such as viruses, malware and spam. Once the nano bot identifies the threats it simply consumes them. The nanites (or nanobots) demarcate problem areas and in some cases conjoin in an ultra fashion with the malware to render it harmless and this is the space where real revelations occur. Greg Landis, CEO of JaguarPC says,  “I am delighted to be able to finally share this information with our clients and the web hosting community as well. The initial results were so astounding that I wanted to go ahead and let everyone know that “Bug Shield” is expected to revolutionize the way the technology industry deals with security concerns in the future.” Only one problem has been identified with the new technology. The nano bugs are so efficient that they have been known to come out at night to sweep the cage floors and clean the cabinets. It is suspected that they have ventured into the bathroom at the data center. A few mornings it has not gone unnoticed that the area has never been cleaner. The greatest concern is that now with it being the case that the bugs are known to roam we just don’t know what they might do next. The deployment is so easy that the only action the on site data center team had to take was to open the package and the new software bug eradication technology just crawled out and started searching on the hard drives. Although it is still in the testing stage it appears that it is going to be something customers will start to see across almost all hosting companies in the near future. The product is a web hoster’s dream and just almost too good to be true.
Share With